Over the last 30+ years, Ron Sofranko has maintained ownership in 26 restaurants, consulted with and opened over 116 restaurants, worked with over 5000 Employees and raised over $250 million in debt financing in the Hospitality Industry.

How It Started: Ron started his career as a Geophysicist for Exxon but moved back to Pittsburgh in 1987 to follow his dream and open his first restaurant, Red River Barbeque.  Red River grew to over 14 Million Dollars in sales in just 4 short years and expanded to 7 full-service casual dining restaurants in the states of Pennsylvania, Maryland, and Virginia. Red River won dozens of national and local restaurant awards including “Top 10 HOT Concepts in the Country” and “Best Barbeque” by the readers of Pittsburgh Magazine. The company maintained one of the highest average unit volumes in the field of barbeque restaurants in the country and employed over 350 with 32 managers in 3 states and planned for a Public Offering in 1998.  1n 1991 Ron was a finalist for the Ernst and Young Entrepreneur of the Year Award. In 2000 Ron started Sofranko Advisory Group, specializing in consulting, financing, brokering restaurants, bars, beer distributors, and liquor licenses.  Today SAG is one of the largest such specialty hospitality consulting firms in the State of Pennsylvania.  Most recently in 2019 Ron was awarded membership to the Mount Pleasant High School Alumni Wall of Fame.

Education:  Ron graduated in 1983 with a Bachelor in Science and Geology from Waynesburg College. While at Waynesburg, he played collegiate baseball and operated 2 small businesses. He completed his Master's Degree in Geophysics at Wright State University in Dayton, Ohio.

Out of the Office:  Ron is married to his wife Payge and has outside interests that include his children (Dan, Jarad, and Alexa), travel, music, mentoring and speaking on entrepreneurism, basketball, baseball, and golfing.

Favorite Food at a Local Spot: Lasagna at Della Terra in Zelienople, PA. 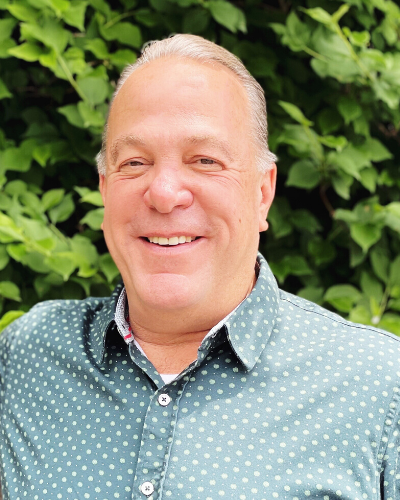 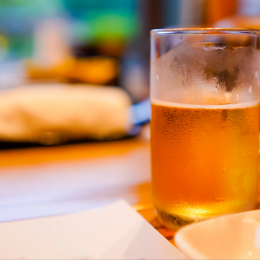 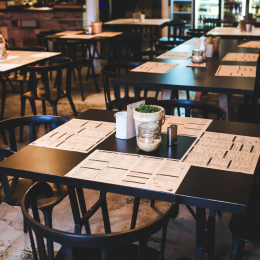 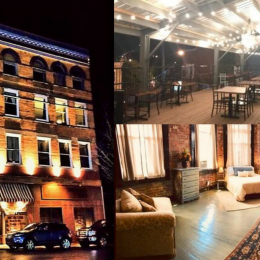 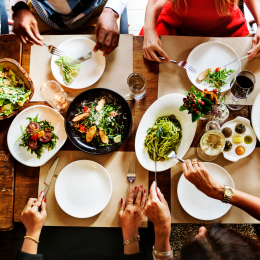 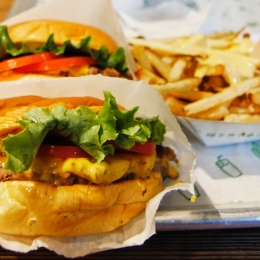 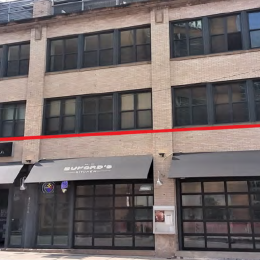 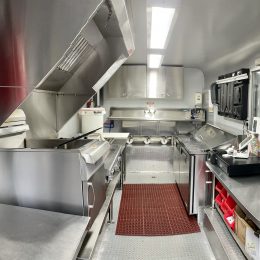 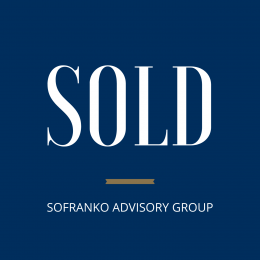 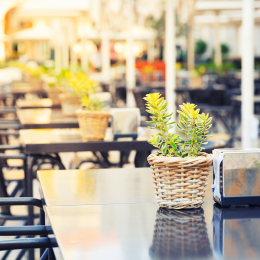 Pittsburgh Bar and Restaurant with Patio in Lawrenceville/ Bloomfield Area 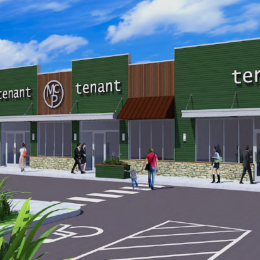 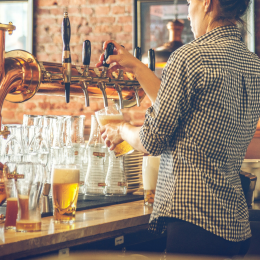 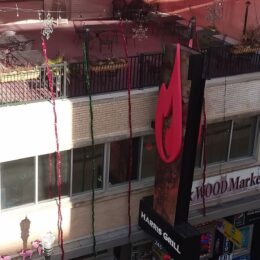 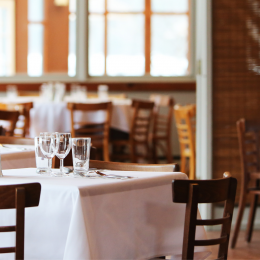 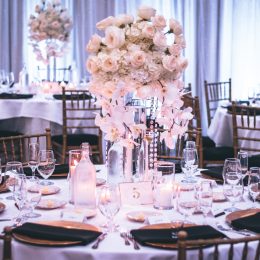 Banquet Hall and Catering Center in the South Hills of Pittsburgh 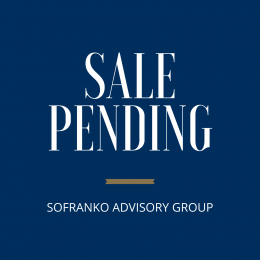 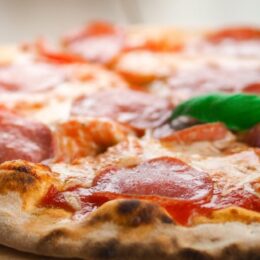 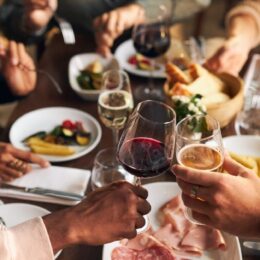 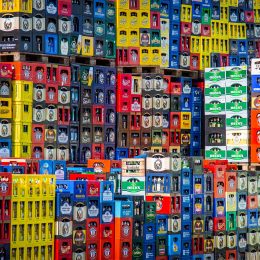 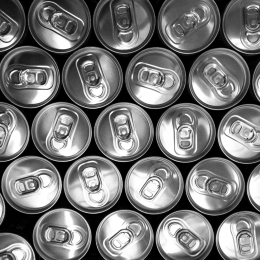