The new meaning of the word “crafts”

For those of us in the restaurant industry, the word “crafts” has taken on a whole new meaning.  From craft beer to craft cocktails to craft food, we are hearing this term more frequently along with “artisan” and “artisanal”.   These terms have significant meaning to those who are vested in our food system.  From restaurants, bakeries, coffee shops and breweries, the word “craft” is used to describe a local business’s product.   As a consumer, we are seeking out these establishments under the impression that the product is far superior….but is it?

So what does it all mean?

The word “craft” indicates something that is made by a skilled worker by hand.  Take bread baking for example. Commercial bakeries use excess sugar and yeast to speed up the baking process to churn out loaves at a rapid pace.  A local baker, however, creating craft or artisanal loaves of bread may take days to make a loaf utilizing long fermentation periods and careful baking techniques.  Regardless of what you are producing, to use the word “craft” indicates that you are a master of your product.

The term “craft” is heard most commonly when it comes to breweries.  Craft beer enthusiasts are so passionate about it that the Brewers Association found it necessary to formalize the definition.   A true American craft beer is as follows:

1.) A brewery with annual production of 6 million barrels of beer or less (approximately 3 percent of U.S. annual sales).

2.)  It must have less than 25 percent of the craft brewery owned or controlled (or equivalent economic interest) by a beverage alcohol industry member that is not itself a craft brewer.

3.) A brewer must have a majority of its total beverage alcohol volume in beers whose flavor derives from traditional or innovative brewing ingredients and their fermentation.

This entry was posted in Blog and tagged Crafts. Bookmark the permalink. 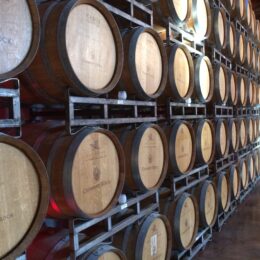 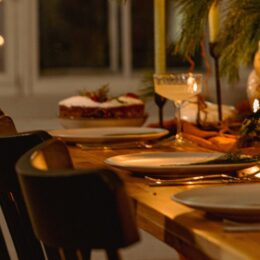 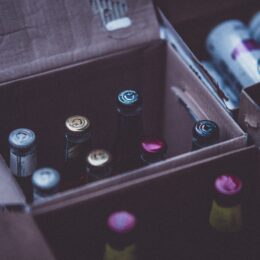