How We Know the Downtown Pittsburgh Comeback has Started

How We Know the Downtown Pittsburgh Comeback has Started

We’ve been talking about Downtown Pittsburgh’s comeback for many months… not just because we want downtown restaurants to succeed. We truly believe that Downtown Pittsburgh will come back stronger, despite the struggles of the last year. In the last month, we’ve seen some serious signs that better times have started.

Overall, the demand for restaurants, across the country, is high. According to an Open Table survey, 64% of people either were back to their pre-pandemic restaurant patronage or would be by Fall 2021. The same survey found that 54% of those surveyed said they planned to eat out at a sit-down restaurant once a week in 2021.

What we’re seeing locally supports those statistics, and business owners starting to put their money into Downtown Pittsburgh. Not everyone might be as optimistic as we are, but optimism is getting easier every day.

In the last several weeks we’ve seen a lot of announcements of new restaurants coming to downtown and the surrounding areas. It’s definitely the most movement we’ve seen on this front in the last year. Just a few of the high profile announcements include:

We’ve also seen other new developments coming to downtown including Target, a new format of Dollar General, and  Five Iron Golf. All these businesses see the promise and potential of committing to Downtown.

University of Pittsburgh, Robert Morris, and Point Park have all made announcements that they’re expecting the upcoming fall semesters to be mostly in person. With these announcements, we can predict more students in Downtown and Oakland, supporting local businesses and helping bring the area back to life.

Restrictions are Being Lifted in Pennsylvania

Restrictions lightening all around the country including the most recent announcements from Governor Wolf that capacity for restaurants, gyms, and entertainment venues will increase to 75% occupancy on April 4th. Plus restrictions on bars and selling alcohol have been removed, another step towards restaurants coming back and reaching full profitability. As vaccination rates continue to increase, restrictions should continue to ease which should, in turn, help Downtown’s comeback. 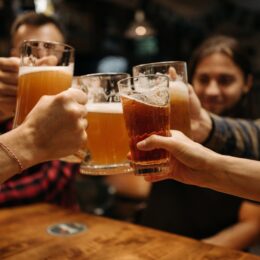 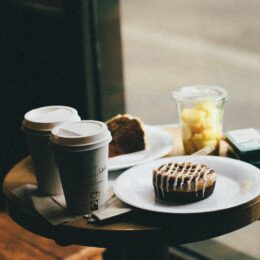 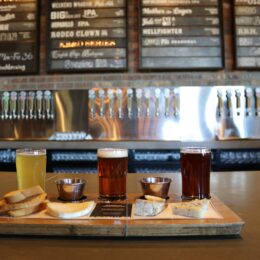